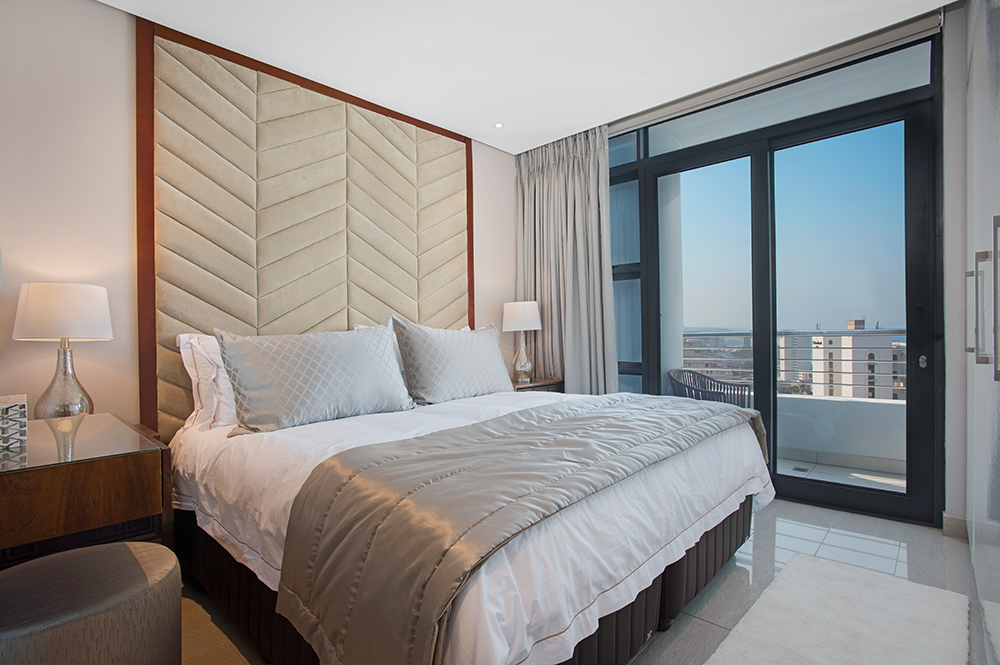 What makes the Pearls of Umhlanga the place to live?

The Pearls of Umhlanga sits in a prime position within Umhlanga; where it enjoys the vibrant Village lifestyle and has easy access to Umhlanga’s beach promenade. Whether you are moving from another node within KwaZulu-Natal or are an ‘out-of-towner’, this is one of the finest neighbourhoods to live in. We take a look at what makes Umhlanga the place to live, especially at The Pearls of Umhlanga.

Home to The Pearls of Umhlanga

There is no doubt that Umhlanga is leading the way, being home to KwaZulu-Natal’s first mixed use development, The Pearls of Umhlanga. It is a live-work-play node and having a development that encompasses all of these modern aspects makes it one to look into. In 2016, a global wealth intelligence and market research company, New World Wealth, ranked the most exclusive towns, suburbs and roads in South Africa based on the number of R20 million ($1.3 million) homes in each area. Umhlanga’s very own Lagoon Drive, home to The Pearls of Umhlanga, was listed among the top, and the only road mentioned from KwaZulu-Natal. Lagoon Drive can owe a lot of its wealth to the uninterrupted sea views, prime positioned houses and undoubtedly The Pearls of Umhlanga. It is a landmark of wealth, not only within Durban but also South Africa.

Umhlanga is home to many office parks and has become the mecca for businesses of all types, established or start-ups. It is home to South Africa’s leading corporate names, as well as international businesses and banks. Professionals flock to Umhlanga as it is the ultimate place where you can enjoy the vibrant Durban culture, work and find luxury accommodation. The Pearls of Umhlanga has also equipped itself for business travellers with the help of The Capital, who provide anything from short-term rentals, concierge services to the use of private boardroom spaces for those important meetings.

Umhlanga boasts close proximity to a number of popular and trendy hotspots, but let’s face it, the Pearls of Umhlanga creates a lifestyle that is close to everything you need. From having its own mall, pharmacy and doctor suite to providing direct access to the vibrant Umhlanga village and beach. The Umhlanga area is also close to KwaZulu-Natal’s top restaurant life, businesses, merely a 5-minute drive to private hospitals and a 15-minute drive to King Shaka International Airport.

With so many compelling attractions, including an idyllic year-round climate, an abundance of lifestyle amenities and sound investment propositions, it is not surprising that the coastal town of Umhlanga draws a significant amount of residential property buyers and investors from areas outside of KwaZulu-Natal.

All relevant information regarding COVID-19 can be found on https://sacoronavirus.co.za/
Video
Construction Update
Youtube