Experience the Extraordinary
The most prestigious address in Kwazulu-Natal. 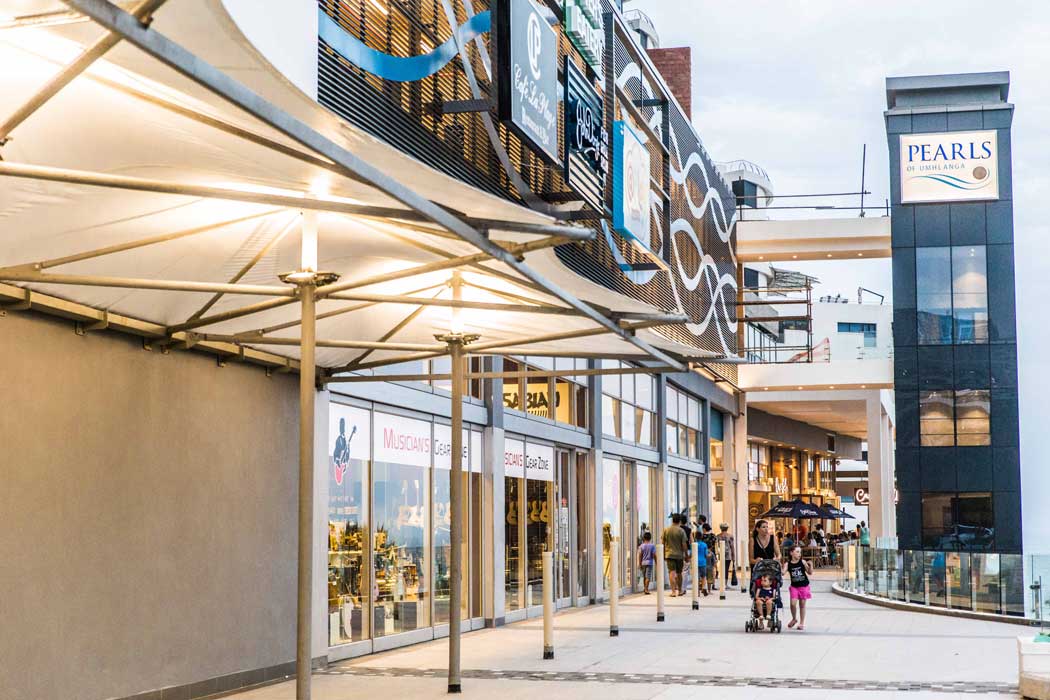 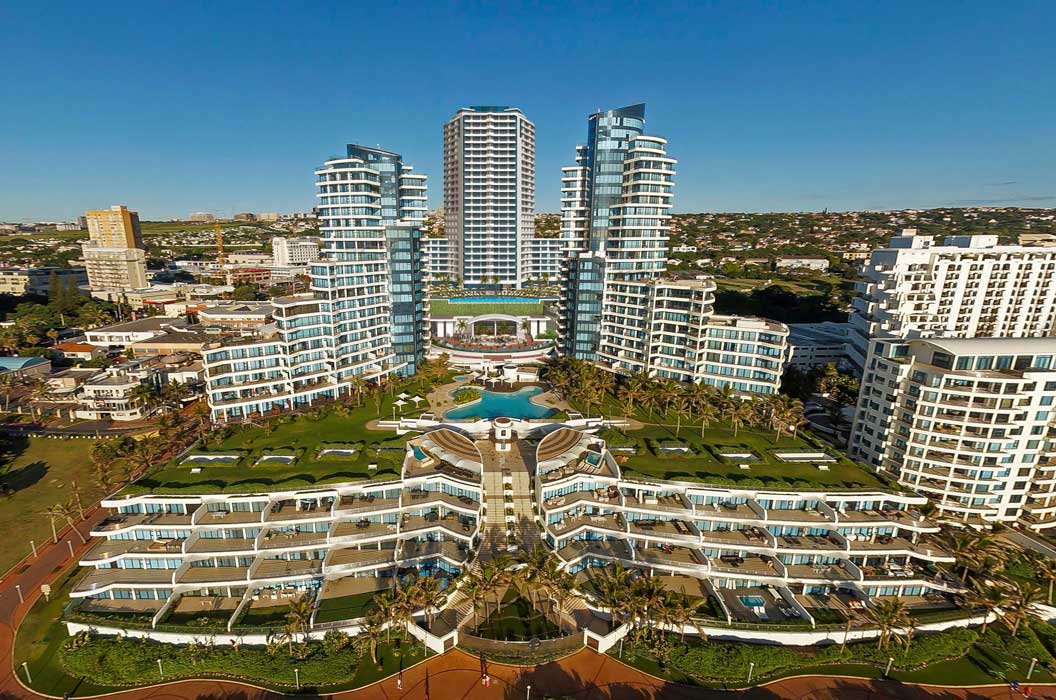 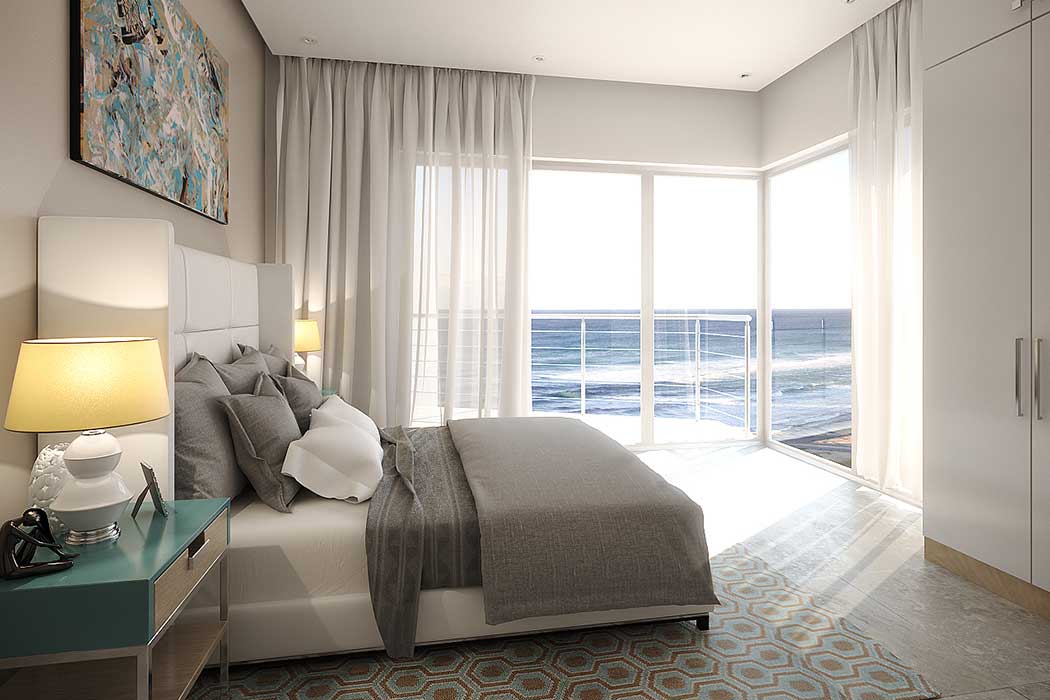 Need to know something?
CONTACT US
pop us a mail

The Pearls of Umhlanga

Icon of the Durban Skyline

The Pearls of Umhlanga is a spectacular residential resort offering luxury apartments and penthouses that will give you the best return on investment, and will place you closer to the beach on the region’s most desirable and sought-after coastline. The final phase of The Pearls of Umhlanga, Pearl Sky, has marked the opening of the first luxury boutique mall in Umhlanga, called Pearls Mall.

The Pearls of Umhlanga can only be described as iconic, rare, flawless, luxurious and valuable. This lavish residential resort, situated on the North Coast of KwaZulu-Natal, is setting new standards for developments in South Africa and crafting a blueprint for the most opulent of lifestyles. 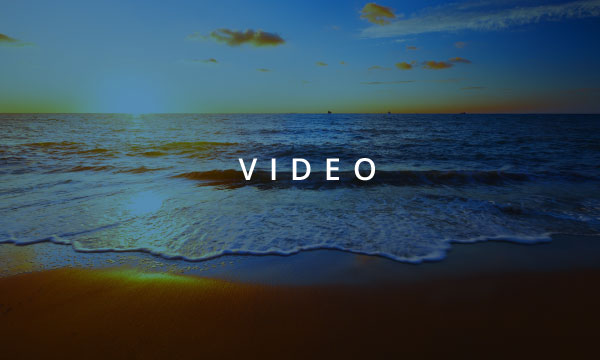 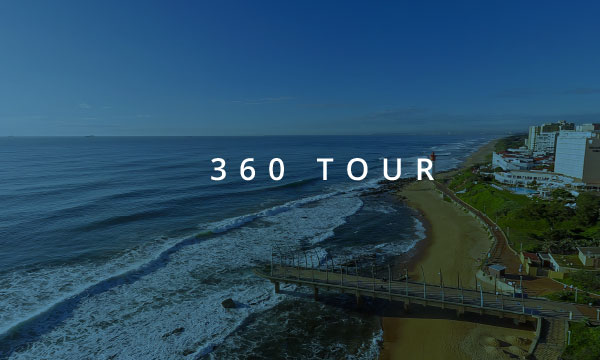 All relevant information regarding COVID-19 can be found on https://sacoronavirus.co.za/
Video
Construction Update
Youtube